Our moods are enduring states of feelings that colour our psychological lives. When we are in a good mood many of the insults of daily lives roll off our backs, however, when we are depressed, even delightful events may do little to cheer us. While on average this statement is true, most people do experience more than a few lows throughout their life.  Misunderstandings and stigma surrounding mental health are widespread.  According to the World Health Organization (WHO) “Mental Health is defined as a state of well-being in which every individual realizes his or her own potential, can cope with the normal stresses of life, can work efficiently and productively, and is able to make a contribution to his or her own community.  It is “a state of complete physical, mental and social well-being and not merely the absence of disease”.  Ref: (www. haringey.gov.uk). 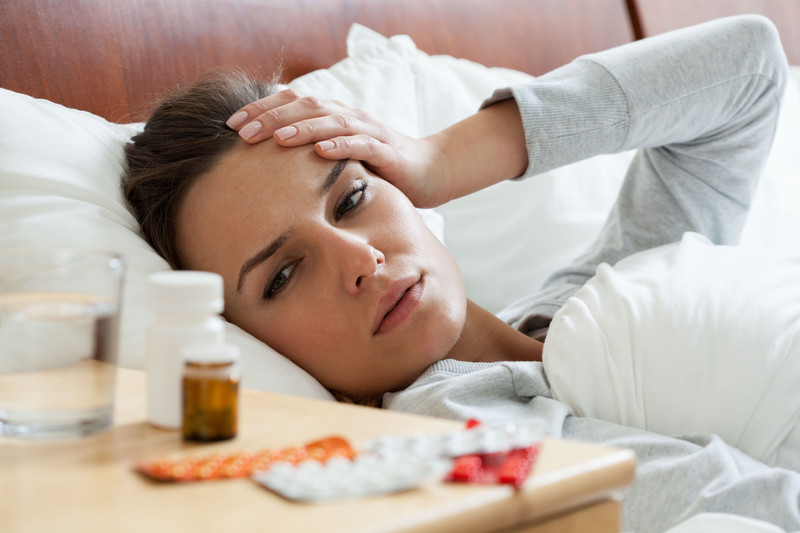 Your confidentiality is honored!

WORKSHOPS WILL BE PROVIDED IN THE NEAR FUTURE!